Since Schoolhouse is part of 20th Century Pop Culture, it made perfect sense for the tape to be there - along with all the other completely random set pieces and props. It must have been fun to dress this set!

We were off to a rollicking start with Verb: That's What's Happening. The kids in the audience were already enthralled by the end of this number that features superhero capes made out of classic cartoon bed sheets like The Little Mermaid, Thomas, and the Powerpuff Girls. I especially enjoyed the jukebox scene and the use of GLEE party goods as a prop to bring the young audience members up to speed, since the song mentions legends like The Beatles and The Monkees, who unfortunately may not be known to kids these days.

The Importance of Children's Theater | HuffPost

The "snow" on the ferry was cute, too. Morton are all entertaining numbers that feature fantastic design as well.

The beauty of this production is that there is always somewhere new for kids to look - the show is definitely not likely to lose their attention. Standout bits from these songs are the different signs used for counting by 3's in Three and the spinning word umbrellas in Adjectives. Go see the show - you'll see what I mean and you'll love all the creativity. The historical and government section of the show was up next, and my husband and I both agreed it was our favorite part!


We loved Bill - a custom puppet who was voiced perfectly by Seth M. Just A Bill is perhaps the most well-known Schoolhouse Rock! From the costume choices did you know that the kid in the original video wears a red-stripe shirt similar to the one featured here on Francisco Javier Villegas to the aforementioned puppet, to the lawmakers and the adorable additional bills brought to life by the rest of the cast, it was just a lovely piece overall.

I didn't want it to end.

Back row : Seth M. The follow-up to Bill was The Preamble , which was probably our favorite number overall. The fabric hats were simple, but set the tone perfectly. The magnetic flag was inventive and the Hannah Montana guitar was hilarious. And the Les Mis reference in the choreography had me rolling. 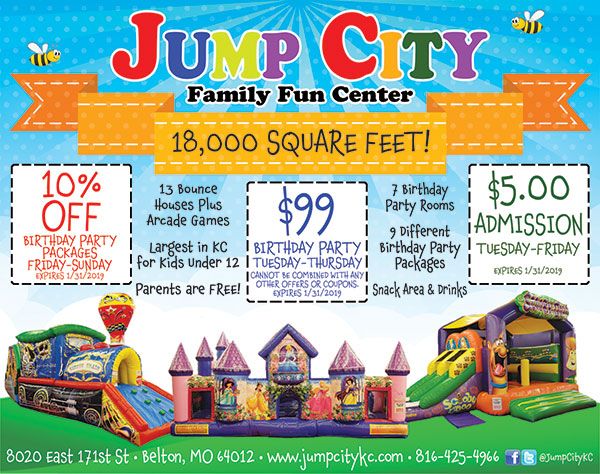 Sufferin' Till Suffrage , a song about the right to vote, had great vocals from Shelby Floyd - loved the riffing! Front row, Left to right : Martin Buchanan as Mr. Jones as Tom. Everyone in the cast proved that they are even more than triple threats when they strapped on roller skates and headed around the stage for Ready or Not, Here I Come. The audience was enthralled with the black light in Do The Circulation even my husband was pointing out how cool his shoes looked, so you can imagine what the kids thought.

Conjunction Junction , another very popular TV episode, was brought to life with excellence and the tone of the song did a great job to set the pace for the show to wind down.

The box cars were the perfect set pieces and the enthusiasm of the cast had the audience myself included singing along. A Victim of Gravity was designed as a throwback to the king of pop himself, and was a fun number even in spite of some technical complications that were handled quickly and professionally.

I loved the bubble-wrap poodle skirts. Interplanet Janet took me back to my show choir days, when I sang this song during a Schoolhouse production. This number had the cast utilizing the full auditorium and was fun all around. Now he must balance his new and very much alive wife with an increasingly incensed ghost in a witty comedy of manners. This smart and supernatural comedy is filled with rich characters, as well as a few spirited and theatrical surprises. Weaver is excited to start working with the actors on the production, which will begin rehearsals in early July.

I couldn't ask for more than that! Noel Coward is considered one of the most influential playwrights of his time and for generations that followed. Previews start August 8th, opening night will be August 11th, and performances will conclude on August 26th.